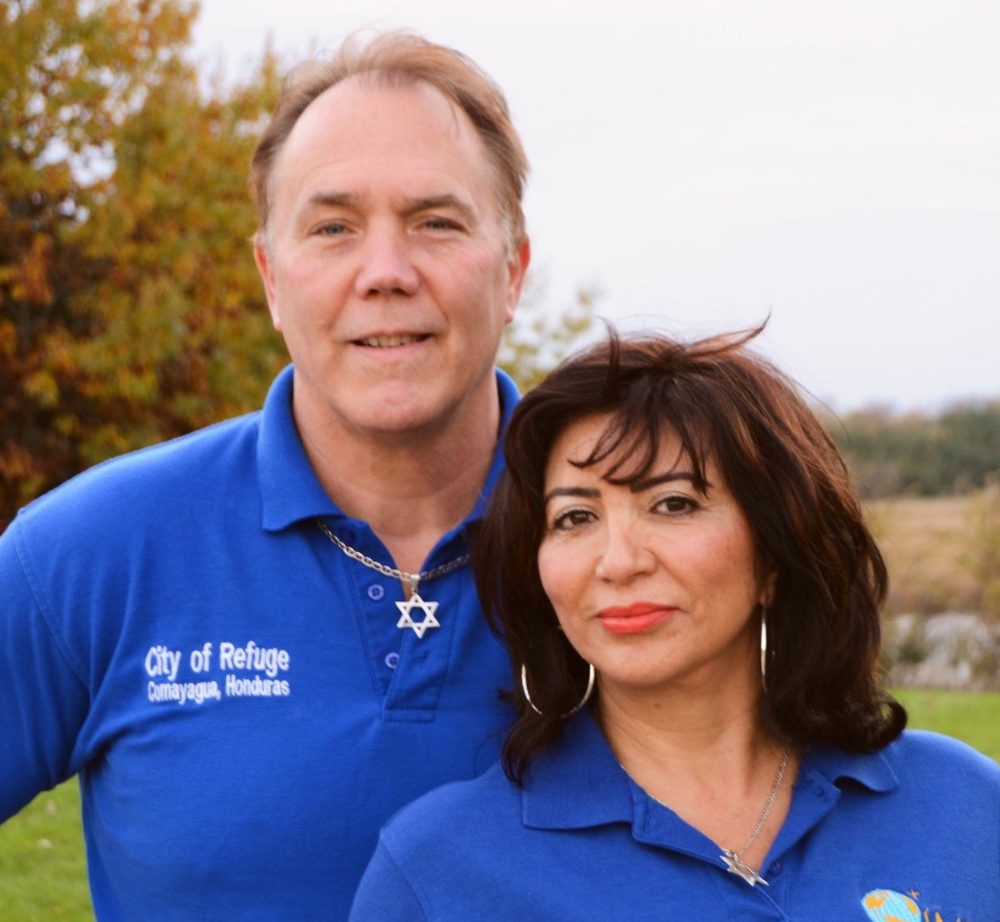 Tom works daily to save the lost, preach the Word of God, and strengthen, encourage, instruct, comfort, and edify the Body of Christ on a group and individual basis.  If you’ve been to his meetings then you know he doesn’t stop until he has personally prayed for every single person there.

Tom gave his life to Christ when he was seventeen years old at a Bible camp in Hillsboro, MO.  Later that same year he went on a mission’s trip to Colombia. It changed his life forever.

Tom graduated from North Central Bible College with a B.S. in Pastoral Studies in the spring of 1984. He has published eight books one of which was used as a textbook at Rhema Bible College in Tulsa, OK.

In 2004 Tom married the love of his life Dr. Teresa Stamman and Impact Ministries International was conceived.  The City of Refuge was born in 2008 when Tom realized that eight children from one of their Honduran feeding programs were naked and homeless.  It wrecked him. He set his face like flint and has been on a relentless mission to save and improve the lives of widows and orphans in Honduras and dozens of countries around the world ever since.  Tom speaks and preaches at least 400 times a year to promote the message of James 1:27 and the IMI vision of fulfilling the great commission one life at a time.