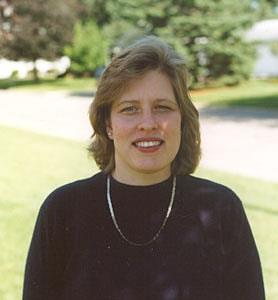 Join us on July 24, 2022 to welcome special guest, Marlene Klepees.

Born with Cerebral Palsy, orphaned before the age of two, raised by great-grandparents, the first two years of Marlene’s life set the pace for the next several years. Because of the Cerebral Palsy, her vision, speech, and motor skills were greatly affected. At the age of five, Marlene was finally able to walk with the aid of braces and a walker.

In December of 1980, Marlene had seizures that lasted for two days. She apparently hit her head, causing additional brain stem injuries. At 18, Marlene was a quadriplegic, in a fetal position, barely able to communicate. A total care nursing home was the only option for her life. She was taken to Mayo Clinic in Rochester, Minnesota where doctors assessed the damage of the latest brain injury. While there, God gave her a vision that He was going to heal her on March 29, 1981 … THREE WEEKS AWAY! During an interesting and at times funny series of events, the Lord was able to bring everything into line so that the miraculous could happen … exactly as seen in Marlene’s vision.

Since that miraculous day, Marlene has told her story on TBN, the 700 Club, The Sid Roth show, as well as on other television and radio shows and at many conferences and churches. She has held healing seminars and has a burning desire to share the message that God’s healing power is for everyone. You don’t need a vision to experience it; it’s a promise to those who believe. Mark 16: 17-18.